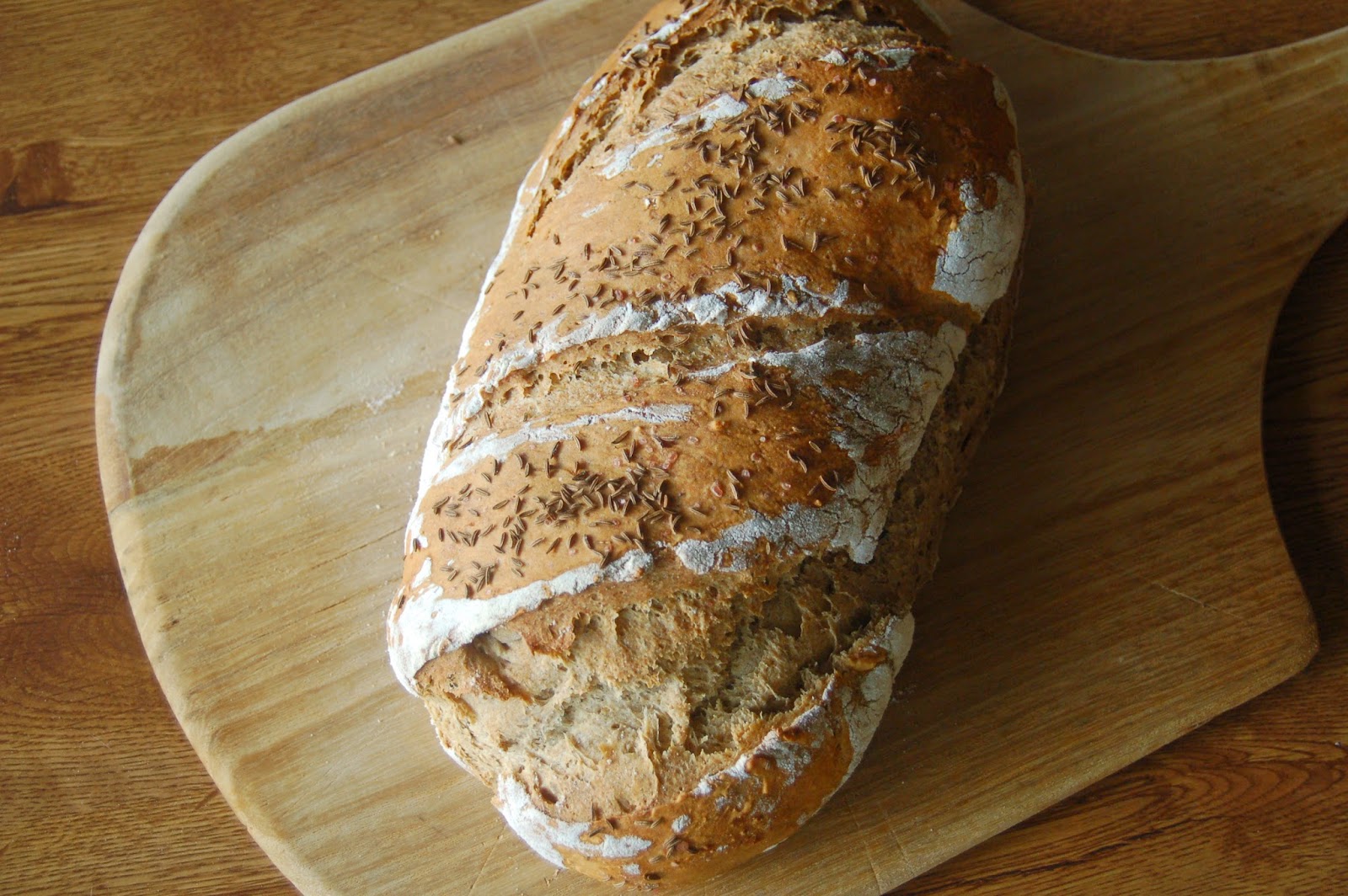 For the recipe, see Baking with Julia by Dorie Greenspan. Also, check out the TWD's blogroll for some good looking ryes.
Posted by jen at 6:51 PM